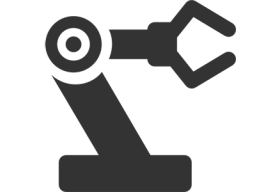 Category
Everything Else
Build Progress
Build in Progress...

So for my senior project I decided to build a CNC router. I kind of need to get this done before May so we'll see what all goes down. It's going to be a 3 axis machine (for now) and will be able to handle 4x8 sheets of wood. This is my first build. It's going to be intresting.. 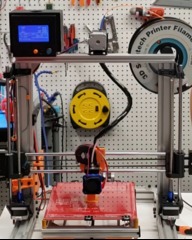 My DIY 3D Printer build which is similar to an i3 style printer. This is a fully documented step-by-step build with videos.

How i construct and create my DIY Co2 Laser cutter and engraving mashine. details will follow 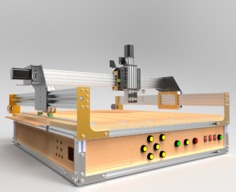 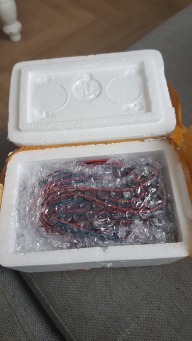 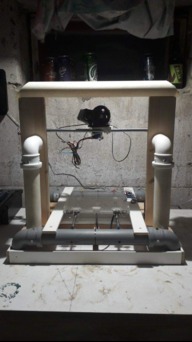 Mad plumbers choice what Else can i say? 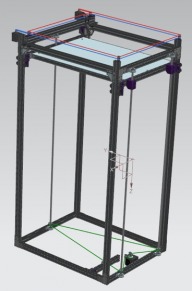 A Large CoreXY build that can just barely get in through a doorway, aiming for under $1000. Build Volume approximately 18in x 24in x 26in. 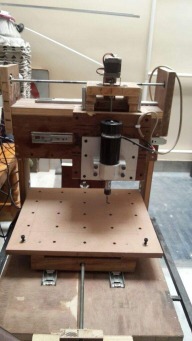 My Home made CNC

Home Made CNC Router from Scrape 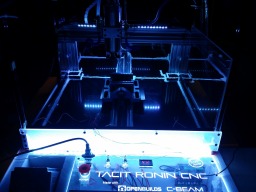 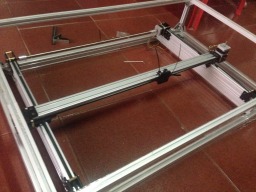 laser gantry use mini v end block my own design 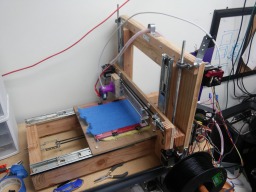 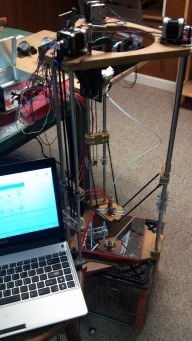 A Rostock style delta bot with the parts which are typically 3D printed made from medium density fiberboard (MDF). It uses a home made hot end. 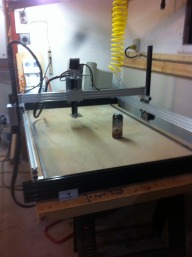 My first Build with V-slot 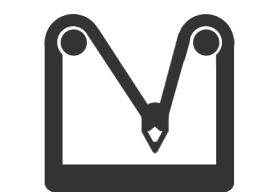