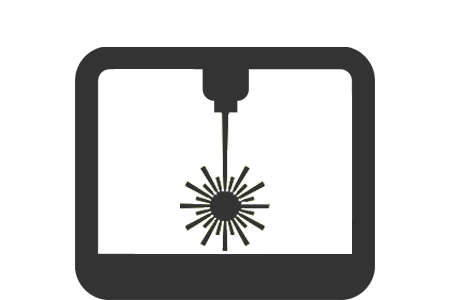 This build is made by students from Fontys Hogescholen Eindhoven, department Engineering. Every quarter a new group continues the work of the previous group. We have been working on the project since september 2015, and as it is a work in progress, a lot will be added later. The first months have mainly been about designing and building an XY-table on which later all the electronic components will be added and the laser.