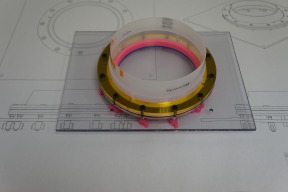 This will be a DLP 3D Printer designed around an Openbuilds Frame and rail system. It will be a collaborated effort between myself and Ben Smith. We will be building two prototypes.